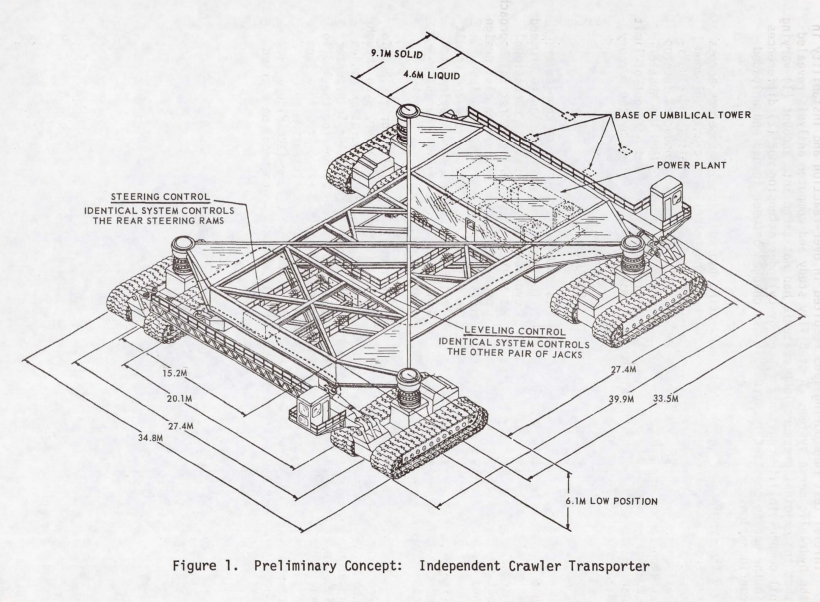 Today I had the unique privilege of touring the iconic Crawler-Transporter. This relic of the Apollo era has been used to transport every Kennedy Center rocket since 1965. Currently the crawler is under retrofitting for use on the SLS rocket. The Crawler Transporter or “crawler” functions a unique role at Kennedy Space Center. Following the announcement of the Saturn V rocket, it was concluded that conventional methods of assembly would be infeasible due to Florida’s adverse environmental conditions. To avoid the corrosive salt air, electrical storms, and hurricanes, a 40-story hanger (now called the VAB) was constructed to protect the assembly of orbital rockets. Theoretically, this precaution is sound - with one major issue:

How to move a 6 million pound rocket ~3.5 miles for launch.

Logically, this logistical predicament was solved by creating a six million pound mobile vehicle: The Crawler-Transporter. With the dimensions of 131 by 114 feet, the Crawler is the largest operational vehicle to date. The engineer in me was most interested in the engineering conception of the crawler.

The design requirements for a mobile vehicle of such unprecedented size is a feat of engineering alone. The evolution from theory to operational design was facilitated by references in the mining industry. At the time, the only other manufacturer of mechanical equipment of this magnitude was found in the mining industry. Structurally, the chassis of the Crawler-Transporter is based off large self-propelled strip mining shovels. This design inspiration can clearly be seen from a direct comparison between mining shovels and the much larger crawler. In approximately 4 years, the Ohio-based mining equipment company Marion Power Shovel Co. Developed two functional transporters.

The engineer I shadowed was extremely enthusiastic and knowledgeable about his role in supporting launch systems. Unfortunately, the Crawler crew has been operationally dormant since the conclusion of the shuttle program. As SLS development progresses, the Crawler will renew itself and come back. 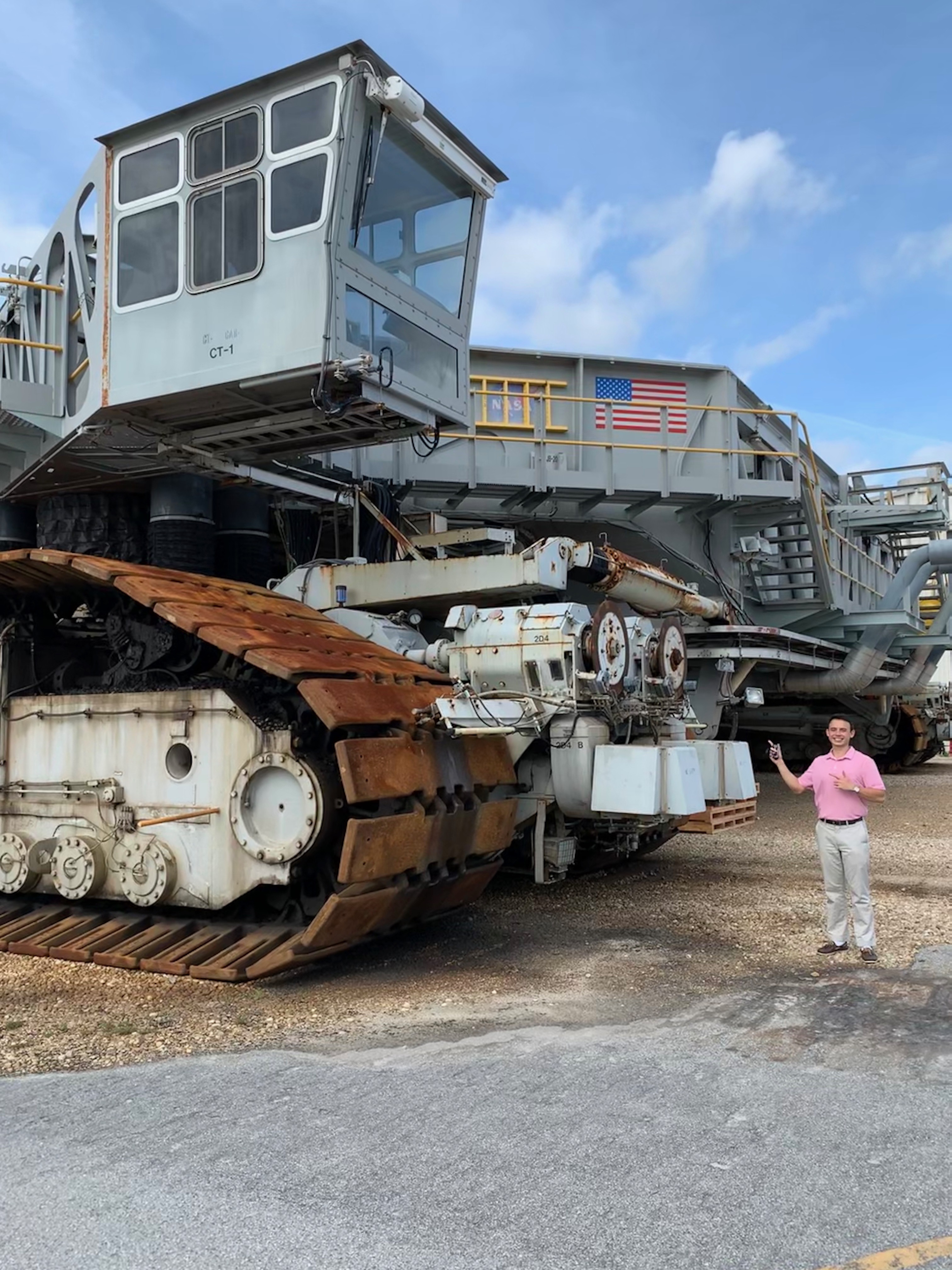 This shadowing has been one of my most memorable experiences at Kennedy Space Center. Ironically, I came into this internship familiar with the crawler transporter from its numerous appearances in popular culture. Most notably, its brief appearance in transformers: